Streaming video, a relatively new technology, has made it easier for videos to be delivered in a digital format over computer networks, including the Internet and coporate networks, directly to personal computers. Streaming video involves taking video files, breaking them into smaller pieces, and sending them to their destination.

With a special application designed to handle video streams at the destination, users can play the video files as they are delivered or downloaded, instead of having to wait until the complete video is downloaded before they can play it. This eliminates the issues associated with having to download the entire video, including long wait times and disk space concerns.

The streaming video technology has been shaped by other previous major technological innovations such as television, movies, videos, personal computers, and modems. Other significant events that have impacted the development and use of streaming video are increased personal computer ownership, the development and fast-growing use of the Internet, and nationwide broadband deployment.

Because streaming video is delivered to the user over a network, it is important to understand the basics of how the information is handled and transmitted through a network. In essence, networking involves one computer exchanging information with another computer. Most Internet address begins with http://. HTTP stands for hypertext transfer protocol and is a standard or protocol. It tells a browser and computer that HTML has been sent to it so it can read the incoming information.

Streaming involves taking video or audio files, breaking them down into packets of information, and sending them to their destination. At the receiving end, the viewer can then play the video as it is being downloaded. Because of the way that information flows on the network, it is easy to see that there would be a number of interruptions and delays in playing the video. To address this issue, a technology, called buffering, was developed to ensure that the playing of the video on the receiving end is smooth. Buffering is the process where a large number of information packets are collected before the playing of the video begins.

Each streaming technology mentioned above may have its own proprietary server and media file types that they use. Also, Real One, QuickTime, and Windows Media have their own servers that stream files in their own formats. Therefore, it is important to create video files in a format that are compatible with the technology and server that will be used to stream the files. However, and relatively newer product called Helix offers open, comprehensive digital media communication for all players.

Analog video contains video information in frames consisting of varying analog voltage values. It tends to degrade over time and it can contain imperfections such as snow in the picture. Digital video contains video information in a series of digital numbers that can be stored and transmitted without imperfections. Digital video does not degrade over time. The recent advances in the digital technology make it easier to store, retrieve, and edit digital video.

In capturing and converting video for streaming, it is recommended to maintain the highest quality video possible. The result will be very large video files that will have to be edited and streamed. However, it is better to start with the highest quality that can be maintained and then scale down to the quality that can be streamed. Starting with a lower quality leaves fewer options for editing, compression, and encoding. 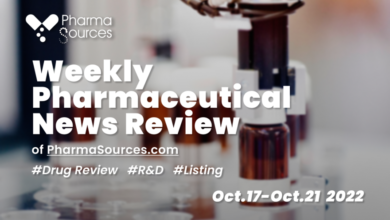 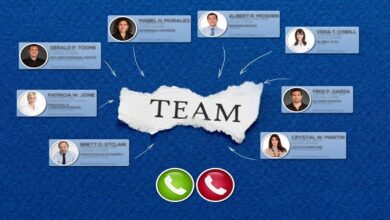 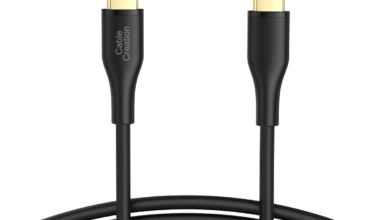 The CableCreation: Acknowledging The Past To Move Forward 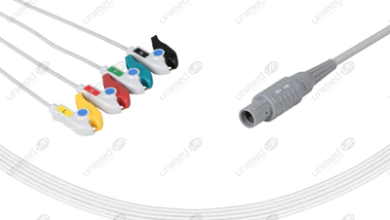 What Are Medical Cables, And How Do You Select The Right One?