William Gibson coined the term “cyberspace” in his popular 1984 novel Neuromancer. While perhaps not as dramatically as Gibson’s vivid portrayal, the modern world now lives and works in cyberspace. Geography, borders, and time zones are rapidly becoming irrelevant in the way today’s business is conducted. The role of technology, particularly the Internet, is profoundly affecting the economy, business, and social fabric of interacting and communicating.

A virtual team is a “group of people who work interdependently with a shared purpose across space, time, and organization boundaries using technology”. Virtual teams are geographically dispersed and culturally diverse, often do not have constant membership, and are completely dependent upon technology, particularly the Internet. This is directly contrary to the traditional notion of what makes an effective team. But virtual teams address the needs of the new work environment. The office is where the worker is, not the other way around. Organizations utilizing virtual teams can maximize resources and hire the best people for the job regardless of where they live.

After the need for a virtual team is identified, the makeup of the virtual team must be determined. The expertise needed to successfully complete the task must be ascertained, and the best people for the virtual team identified. The organization has to ensure that all key areas are represented. A virtual team consists of a core group of heavily involved people who carry the bulk of the task. Then there are additional people who operate as an extension of the core group, who contribute their knowledge and expertise on an as-needed basis. Often in virtual teams one person plays multiple roles and has more than one function within the team.

The task of being an effective leader in a virtual environment can be daunting. The nature of business today demands more from virtual leaders than traditional leadership roles. To be a successful virtual team leader requires a special set of skills. More than just computers and technology are needed. Virtual team leaders must have the tools, techniques, and strategies that work in a virtual environment.

Create Procedures and Processes to Achieve the Common Goal

There are numerous challenges of culture, geography, technology, and organization inherent in virtual teams. Successful virtual teams know that each member has a task to perform for which each will be held accountable. Operating procedures and processes need to be developed and implemented to contribute to the seamless functioning of the virtual team. Norms must be established. Each member of the team should be involved in making key decisions.

The Internet needs to be considered as a vehicle for communication, not just exchanging information (Gundry, 2001). Virtual team members need to be in constant communication to successfully complete the task and attain their common goals. Effective communication can be achieved by utilizing the Internet to its fullest capacity. With such a variety of tools available the Internet can facilitate all virtual team functions. 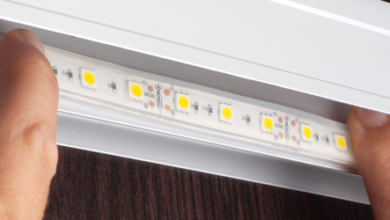 How To Discover A Trustworthy LED Strip Light Supplier 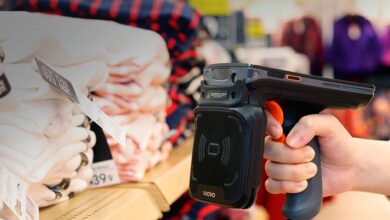 The Future Is Now: The Application Of Mobile Terminals In Supermarkets 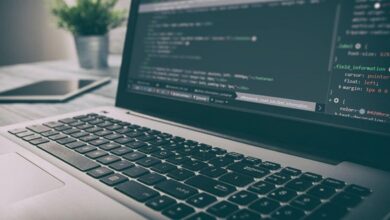 Creating a Program in the Visual Basic Integrated Development Environment 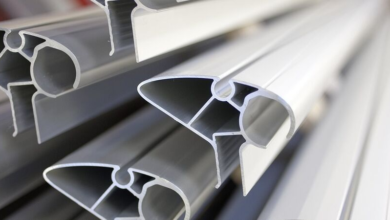 The Key Benefits Of Buying Aluminum Profiles From A Supplier