In the first half of the 20th century, pioneering researchers such as Thorndike (1971), Dewey (1938), Skinner (1971), and Keller (1968) conducted research that began identifying fundamental learning principles.

Thorndike’s three fundamental behavioral laws were among the first discoveries:

(2) pleasure or reward associated with a particular behavior increases the likelihood the behavior will be repeated, while pain or lack of reward may diminish the likelihood; and

(3) an individual’s personal readiness is crucial to the performance of any new skill or behavior. Dewey added that individual trainee differences were crucial in the success of training.

The Internet as a Training Platform

The earliest forms of the Internet emerged as training was being transformed by a new understanding of learning itself. The fact that the Internet today supports a staggering array of commercial and educational enterprises and utilities is due in part to the commitment to openness and accessibility, and recognition of the importance of interaction as a learning support, made in the early days of its development.

The validity of the vision of the early developers of the Internet of an infrastructure of open, flexible protocols and common standards can be seen in the fact that the Internet’s first “killer app” was electronic mail (e-mail), still the most used tool on the Internet today. The early developers’ commitment to cooperation and collaboration reflected in the modern Web’s friendliness and durability helps make it a powerful tool for (among myriad other things) delivering accessible training.

As programmed instruction and teaching machines declined in the late 1960s, and before the early Internet emerged from the developers’ labs, the first commercial computer-based training (CBT) systems appeared. Initially, CBT systems such as PLATO (Programmed Logic for Automated Teaching Operations) and TICCIT (Timeshared, Interactive, Computer-Controlled Information Television) were costly, experimental, and rudimentary: text was the mode of presentation, using only occasional simple line drawings or diagrams, with minimal or no animation, sound, or color.

While specialized uses of proprietary CBT systems were expanding and the lack of effective communications among users was creating obvious training inefficiencies, promising first steps toward use of computers in an open, publicly accessible network were being made, initially, in 1962, with the U.S. military’s ARPANET initiative. ARPA (Advanced Research Project Agency) proposed an online research network to link defense contractors and academics with the military, and with each other. Attempting to use the computers of the time as interactive communications devices to promote collaboration was considered novel, and was questioned technically as well as practically by those who still saw the computer as only “an arithmetic engine”.

USING THE WEB FOR TRAINING Strengths

The early Internet, with its ease of access and openness, appealed to trainers who were previously forced to rely upon standalone CBT, or pay high costs to access proprietary online training networks. However, previous experience with CBT had shown that a networked training system would need to include certain features to be maximally effective, such as a common interface and delivery format, interoperability among different desktop and server systems, and aids to communication and collaboration, to make development and production processes more efficient, in the form of flexible and robust interactive capabilities. The Web, because of its fundamental openness and flexibility, from the beginning proved impressively capable of accommodating these and many other functions.

The Web had evolved to commercial viability by 1995. (In August of that year, Netscape went public with a hugely successful IPO on NASDAQ.) It was obvious that for the Web’s widespread adoption, the PC would be the key technology: when networked, the computer would be the critical convergence device for this new means of communication and collaboration. With access to the Internet via a properly equipped computer, anyone, including training providers and their clients, could share the Web’s growing “super-network” of services and resources, including training, from virtually anywhere in the world.

Previously, the costs and complexity of developing online materials were greatly inflated by the need to produce versions meeting the specific requirements of hardware platforms, configurations, and operating systems. The Web, using cross-platform “mark-up” (as opposed to programming) languages such as HTML, SGML (standard general markup language), and the powerful XML (extensible markup language), made hardware and operating system characteristics largely irrelevant to Web access. 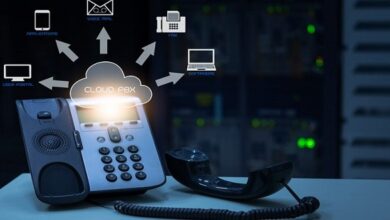 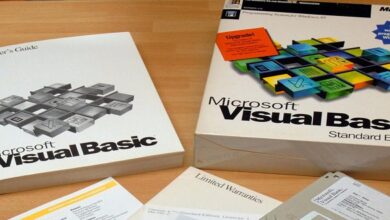 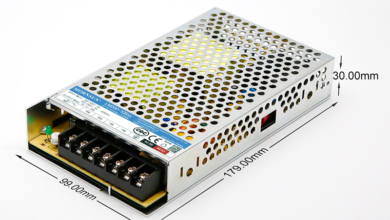 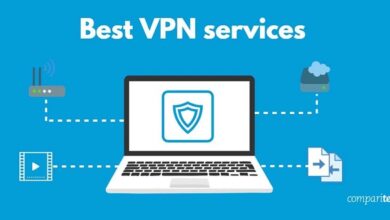