The poster session provided an opportunity to get wider feedback on the Focus Group’s initial proposals and an exchange of ideas. In addition to notes taken during the workshop, sound recordings were made of the majority of the sessions. Also, a photographic record was made of both the posters and white board diagrams produced during the working sessions. It is hoped that when resources allow, the recordings can be transcribed and a more detailed account of the group’s discussions produced.

The first of the Focus Group’s working sessions took place on the first day of the conference. It began with participant introductions and the chair setting the overall theme for the Focus Group: University and Industry Collaboration and its Effects on Education The chair then identified and spoke briefly on three particular topic areas that he encouraged the group to consider during the remainder of their meetings. These were:

SESSION 2: LINKS BETWEEN UNIVERSITIES AND INDUSTRY

The second working session took place during the second afternoon of the conference. It commenced with further consideration of individual experiences of University and Industry collaborations. The group then started to look at more general issues and different dimensions such as issues relating to: Undergraduate, Postgraduate/Research, National Government, and Local/Regional Government. The group also collaborated in producing Experiences and Challenges in Fostering Industry and University Collaborations

A short session at the start of the third day of the conference was used to reflect on the feedback and comments received at the poster session. The longer session at the end of the fourth day was used to reflect on all that had been covered and the models that had been developed and decide on what would be reported in the final presentation session. When the group revisited the model depicted in figure 1, which has as axes – the diversification of ICT labour markets and ICT workforce supply and qualifications, another factor became apparent. The model had been derived from consideration of the interactions between Universities and Industry and the roles of National/Local/Regional Government.

However, what now became clear was that in the earlier discussions the group had omitted to consider the effects that professional and accrediting bodies could have on University and Industry interactions. 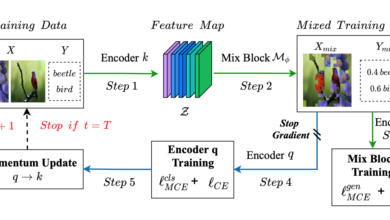 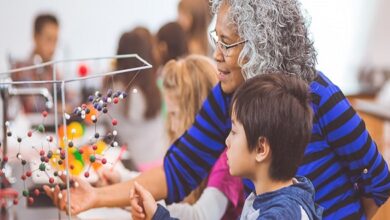 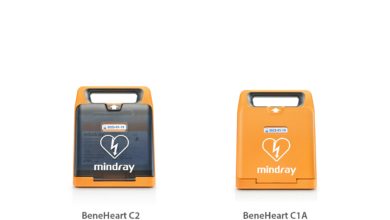